Mohammad-Reza Foroutan is a famous Iranian actor.  His first film was "Hadaf", After some minor roles his performance in an episode of TV series "Sar Nakh" revealed his capabilities and Masoud Kimiai chose him for the leading role of Mercedes. He has been acting as actor for more than two decades and received several awards including best male actor award for acting in "Ghermez" 1999 Fajr International Film Festival and best male actor award for acting in "Be Ahestegi" Fajr International Film Festival 2005. 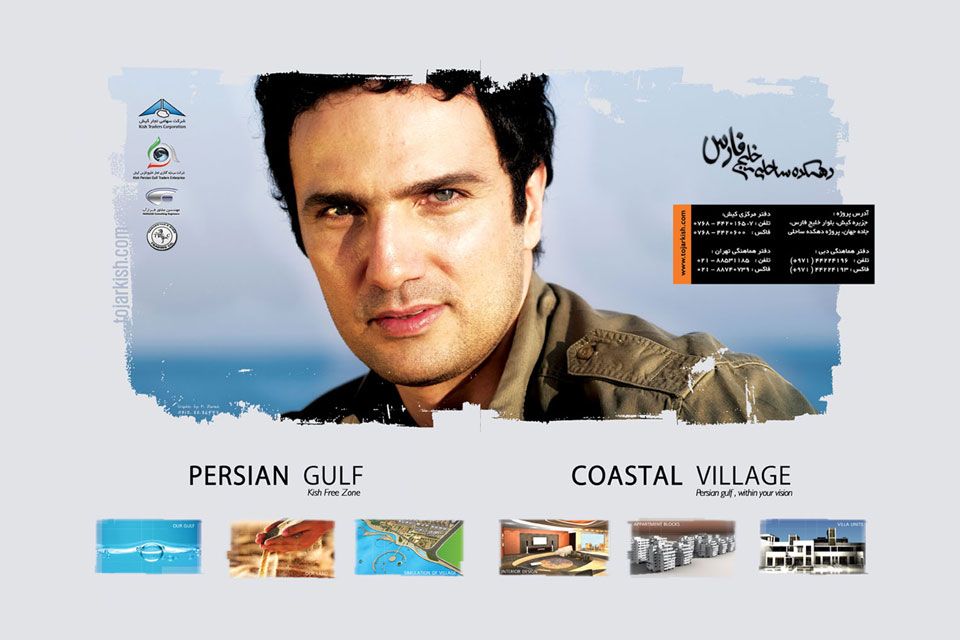 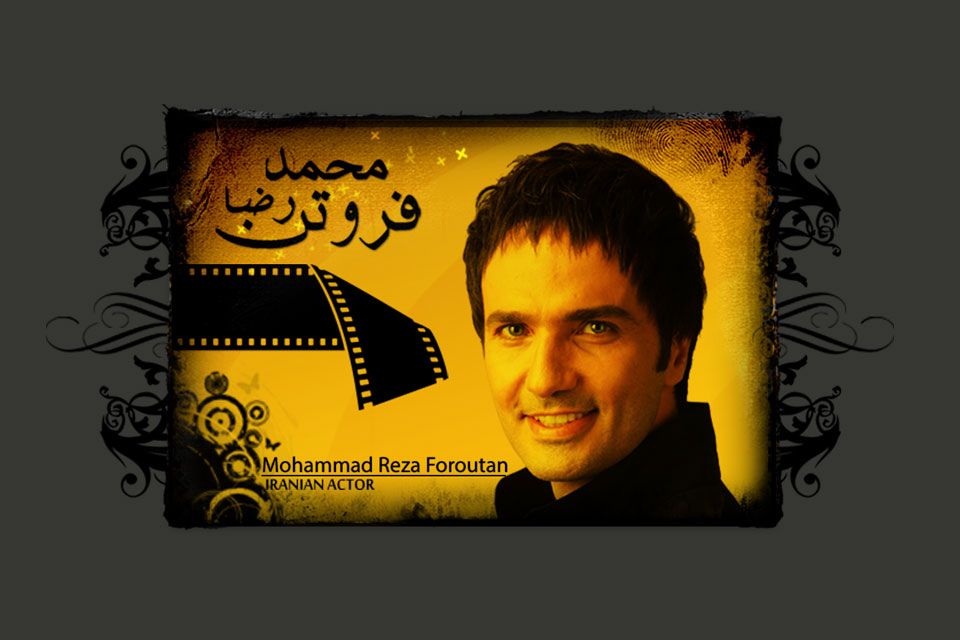 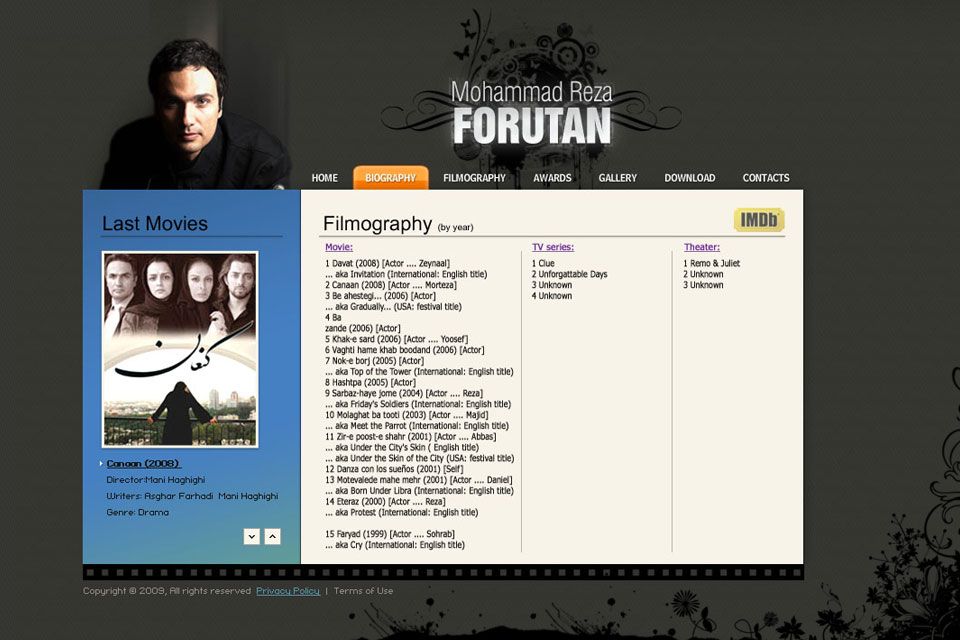 For this project I used following software and technology: